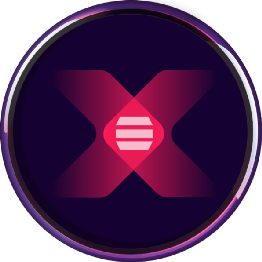 A first in DeFi history!  “Start Generating Returns the Very Moment You Invest!”
We proudly announce ICO Staking based on its motto. 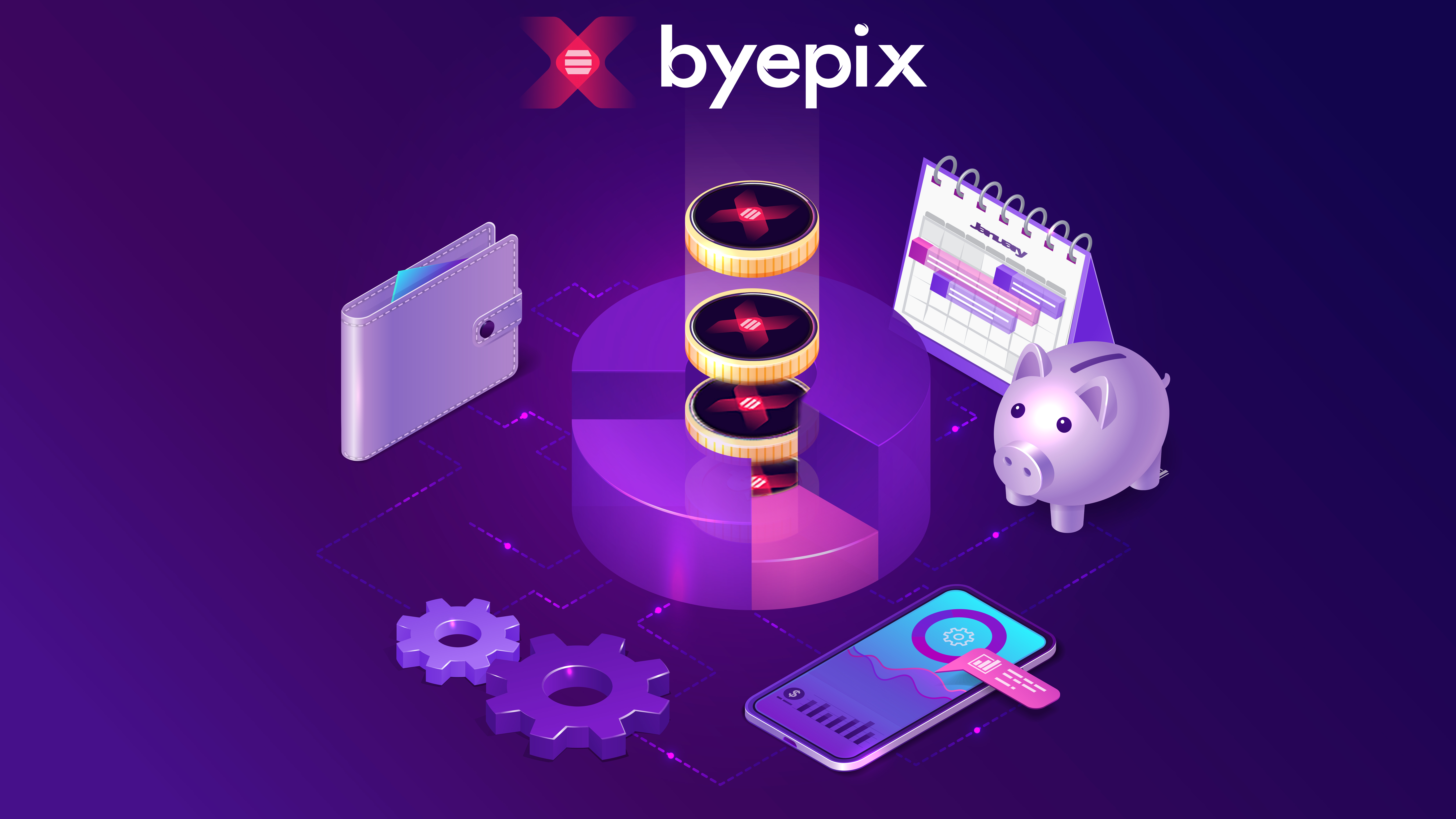 We offer our investors the opportunity to increase the number of Epix Tokens they own. Participating in ICO Staking is an excellent way to earn additional $EPIX at a rate of 90% APY.

Another revolution by BYEPIX Tech Lab Web3 Engineers, and a kind way to see Byepix’s intelligence in caring for its investors: ICO STAKING,

A First in DeFi History!

Byepix’s revolutionary ICO Staking draws a line on the primitive modern-day ICO Systems, which freeze the funds of the Investors carelessly with vesting periods and ICO run times. And it replaces them with the Byepix ICO Staking.

“With Byepix MPP, your money does not sleep; it works!”

Even though tokens are locked through the MPP, investors can make use of the Byepix ICO Staking and Stake / Unstake their tokens freely at a 90% APY rate and make even more profit by increasing the number of $EPIXs that they own. Huge profits are to be made.

What? Is that even possible?

Usually, the ICO (Initial Token Offering) takes months, and investors expect the project to be listed on exchanges without any increase in their investment, so investors have to wait without any progress until the listing, which is not good for investors. Therefore, we decided to create ICO staking because we would like to reward our investors as much as possible.

HOW DOES STAKING WORK?

There are 3 different stages, and each stage has a lock duration and is the same as normal staking. The longer the lock period means the more reward. This reward system is truly unique, but not limited to just staking. For example, if an investor purchases $EPIX at a 6-month lock period, he or she will buy each token much cheaper than the 1-Month lock period.

How can we help?